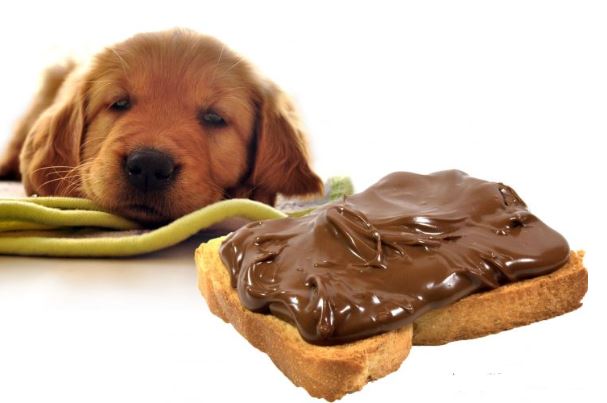 The Worst Foods for Puppies – Often the willingness to give some food that we are eating to the dog that is on our side with that cheeky face is greater than our ability to reason and think about that act. But the fact is that no human food is suitable for dogs, especially the industrialized ones in any way.

Despite its taste, which does not only draw attention from people but also from domestic animals, many are the foods that can do very badly for the dog, to the point of sending them directly to the veterinary hospital.

Check out some of the most dangerous food for your dog and avoid the most give them to your pet.

Not always the fact of being a fruit means doing good for any animal, this is the case of avocado, peach and also plums. The dog should stay away as much as possible from these fruits because the three have components. The first one mainly affects heart health, while the other two have lumps that can easily make dogs choke.

Sweetness can be tempting not only for humans but also for dogs. The fact is that these sweets can actually do very badly for the health of our pets. Chocolate, when ingested by dogs, can easily cause some serious and worrying illnesses, even seizures.

This seasoning is extremely recommended for the health of people, is one of the most used in food preparation. But in the case of dogs the garlic really can do very badly. Therefore, avoid to the maximum that it is put in the feeding of the dog. The main problem caused by garlic is the damage done to the red cells, which can cause anemia.

The bread itself already causes some health problems in animals, but when it is consumed by the dog in its raw form the damage is even worse. This is because the whole process of fermenting the bread happens inside the animal’s body, which causes a process very similar to what veterinarians call alcohol poisoning. This can cause problems in the dog related to vomiting, diarrhea, lethargy, disorientation, among other problems.

The onion can also cause problems very similar to those that arise with garlic. It also causes serious damage to the animal’s red blood cells, which in turn can be responsible for anemia and also for other problems related to animal weakness.

Why Your Dog Vomits Yellow Foam

How to Educate a Labrador Dog?

Can I Give My Dog Zyrtec

How to Introduce a Kitten to a Dog